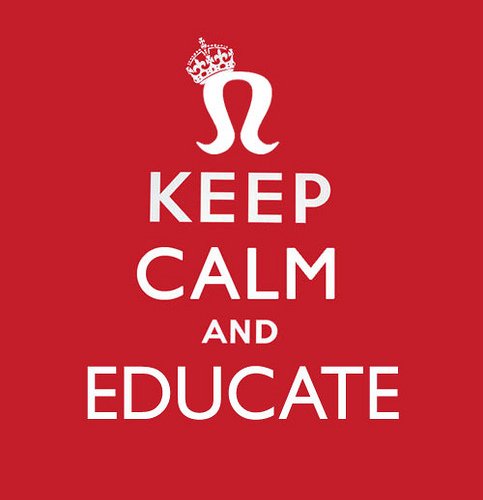 So you’re done with your formal education.

You’ve gone through 12 years or 16 years—or even longer than that—of schooling.

But all of this doesn’t guarantee that you’re an educated person.

Going to school isn’t the same as getting an education.

In his book, Gatto explains what it means to be educated (I’ve summarized his points):

This list isn’t exhaustive, but it does help you to see that there’s a huge difference between being learned and being educated.

Okay, your two minutes are up.

I know I’ve got plenty of work to do if I want to consider myself educated!