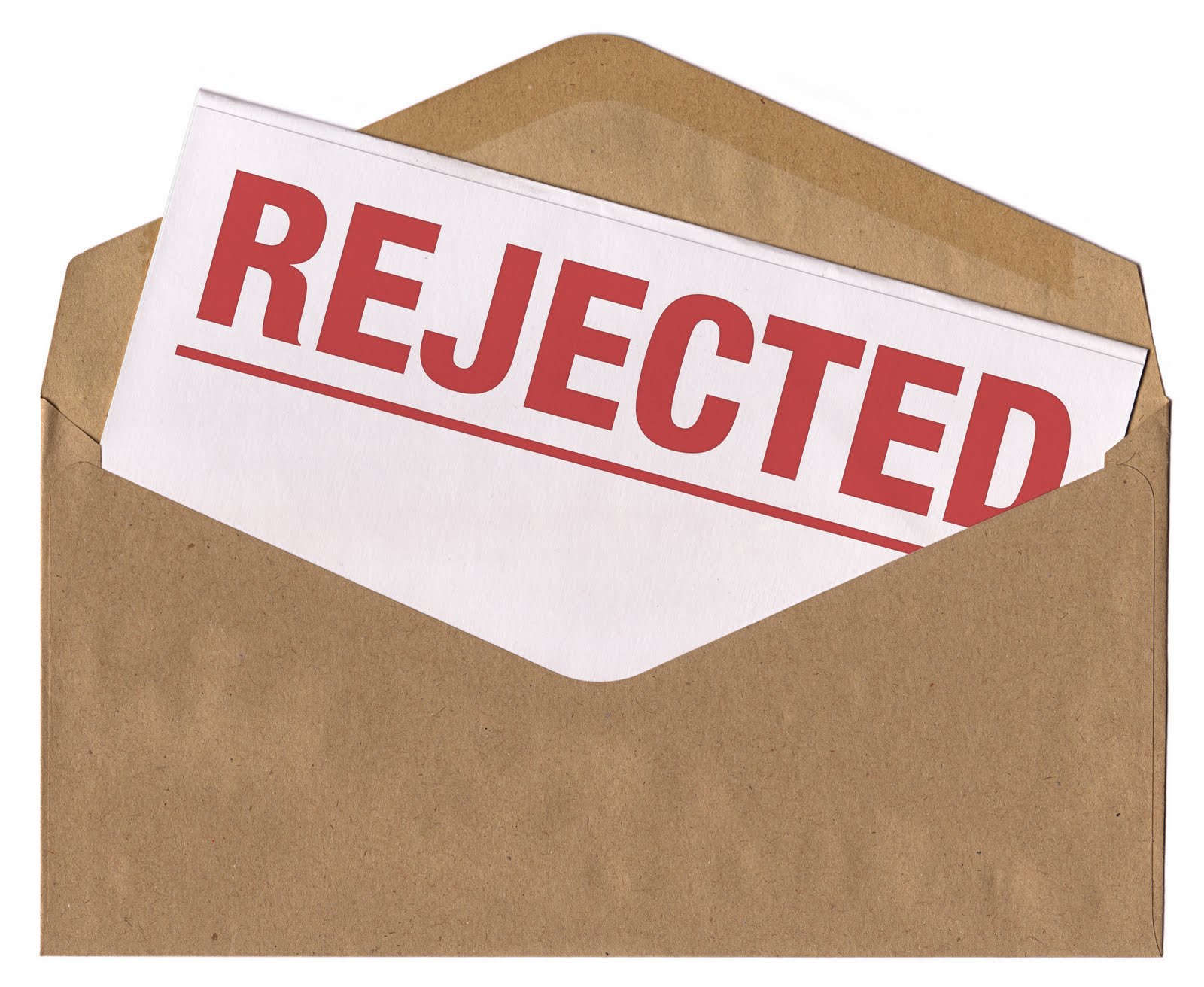 I fearfully opened the email.

“Dear Daniel, I regret to inform you that we’re not interested in your manuscript. Best of luck finding a suitable publisher.”

I sighed. This feeling was becoming much too familiar.

At least this publisher bothered to take a minute to write me a reply, I thought. Better than the dozens of other publishers who hadn’t even shown me that courtesy.

I had already submitted my manuscript to so many publishers and agents that I’d lost count.

I was on the brink of giving up. A wannabe author can only take so much rejection, right?

My great idea that nobody liked

Months earlier, I’d developed the concept for the book. Its title would be The Happy Student: 5 Steps to Academic Fulfillment and Success.

I had it all planned out.

Not your typical self-help or how-to book, The Happy Student wouldn’t just hype readers up or make them experience a temporary surge of motivation.

Instead, it would empower them to find enduring success and fulfillment. It wouldn’t merely be an inspirational book; it would equip readers with precious life skills.

The Happy Student would be based on my personal experiences.

16 years of being a straight-A but mostly unhappy student, 16 years of constant questioning what the purpose of education is, 16 years of wisdom and insight… all compiled into an easy-to-read manual of life.

A book written by a student, for students.

“Happy and successful”—that would be the book’s catchphrase.

Doesn’t this all sound fantastic? It did to me, at least.

The Happy Student would impact readers around the world. It would be on all the bestseller lists.

Students and parents would flock to bookstores to get their copy. It would be the start of a global “happy” revolution.

And with the royalty payments I would receive, I’d be set for life.

Or so I imagined.

Dealing with discouragement and disappointment

But I couldn’t even get a single agent or publisher to take a second look at—much less like or love—my manuscript.

A far cry from being an international bestseller!

It wasn’t just the rejections from publishers and agents that left me feeling discouraged.

Some of my friends’ remarks were discouraging too:

I don’t blame my friends.

They weren’t trying to be negative or nasty. They were just being realistic.

I had no idea that trying to get a book published would make me feel so hopeless!

How to write a (moderately) successful book

Fast forward one and a half years.

The Happy Student has sold thousands of copies, and it comes in both an International and Asian edition.

I’d call it a moderate success.

It’s not quite—and has never been—a top-ranked Amazon book. Neither can I choose to retire now and just live off my royalty payments.

So some of the dreams I mentioned earlier have come true, but not all of them.

I’ve learned not to find satisfaction in my status as a “published author.”

Instead, my greatest reward comes every time readers tell me that The Happy Student has inspired and empowered them to pursue excellence, that it has changed their outlook on life in some way.

That’s what makes it all worth it.

Today, when people say things to me like “What an achievement that you’re already a published author!” or “You’re an impressive young man,” I shrug off the comments.

Afraid of rejection. Afraid of what others would think of me. Afraid of disappointing myself. Afraid of failure.

Through the book-writing experience, I’ve learned that there’s no such thing as being fearless. Everyone has fears. I, for one, have plenty of them.

I’ll confess that it even took me a while to get over the fear of writing this post.

As someone who aspires to always be tough, strong and steadfast, it’s not natural for me to put myself out there through my writing.

The thought of allowing myself to be vulnerable… it makes me uncomfortable. Terrified, even.

So I’m writing this post in the hope that it will encourage you to do what you already know you ought to.

If that’s you, you know who you are.

I hope this post is that push you need to take on that project, start that business, nurture that relationship, or have that conversation.

After all, courage isn’t the absence of fear; it’s the willingness to confront fear.

And the only way you’ll be willing to confront your fears is to get beyond yourself, to see that conquering your fears is really about benefiting others.

Sure, facing your fears will benefit you by making you a bigger person, but your example will also give someone else the courage to face their fears.

Going back to my publishing story, I eventually got in touch with an agent who was interested in my book project, but not interested enough to take me on board as her client.

But she generously connected me with David Hancock, CEO of Morgan James Publishing, the firm that eventually published The Happy Student.

The rest is history.

Would I have regretted it if I’d put in all that effort to try and get the book published, but no publisher ever accepted the manuscript?

If you’d asked me that question before I embarked on the project, I would’ve said “yes.”

This change in perspective happened because I realize it’s far more likely that you’ll regret the things you don’t try at all, rather than the things you try and fail at.

How to live courageously

The courage to try and fail—that’s something that needs to be cultivated. You don’t wake up one day and suddenly find that you’ve had a big bravery boost.

The easiest way to build courage is to continually get beyond yourself.

Stop asking “What’s in it for me?”, and start asking “How will this add value to someone else?”

Stop asking “What will people think of me if I fail?”. Stop caring what people think and start asking “How many lives will I fail to make a difference to if I don’t at least try?”

Courage isn’t about focusing on yourself and your fears and your challenges.

It’s about focusing on others.

No matter what your dream is, I’m sure it will take courage for you to realize it.

Think about others, and I know you’ll find all the courage you’ll need.

So take the next step. The world is counting on you. 🙂