A few years ago, I had the privilege of attending a talk by this incredible woman, Marian Wright Edelman. 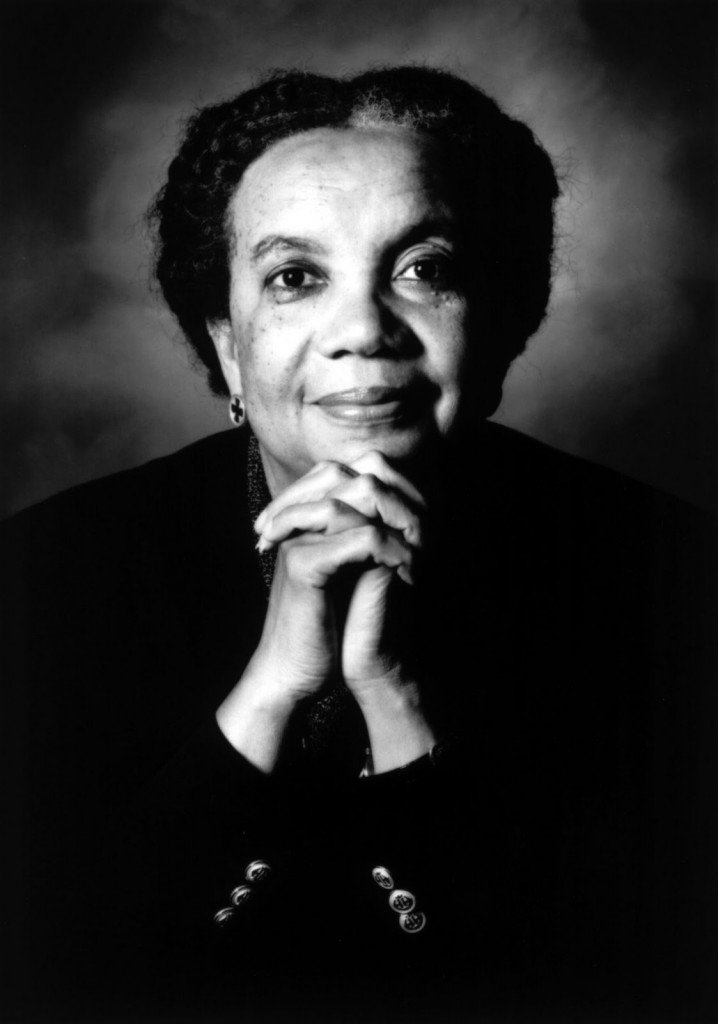 Edelman is the founder and president of the Children’s Defense Fund, and she’s been awarded more than 65 (yes, 65!) honorary degrees. She was also the first black woman to be admitted to the Mississippi bar.

To say that she’s an impressive woman is an understatement!

The way that Edelman concluded her speech was exceptionally memorable.

She proceeded to list a large number of distinguished people, and the characteristics they possessed that she did not.

What you can achieve when you care enough

Edelman went on to say:

“I care. I really, really care. You can change the world if you care enough.”

You can change the world if you care enough.

If that statement is true (I like to think that it is), it’s no surprise that a lot of advice you hear from career development gurus revolves around pursuing a line of work you care deeply about.

It’s entirely true that in today’s Information Age, it’s no longer enough just to be compliant, competent or even charismatic. You need to care.

END_OF_DOCUMENT_TOKEN_TO_BE_REPLACED I still remember when I received my first “hate” mail.

After I wrote a guest post on how to take charge of your unhealthy eating habits at PickTheBrain, the first comment on the article — by someone called LAR — was very negative (the comment has somehow disappeared though):

“I usually like this website but this article is rubbish. Are you promoting for a weight loss company? Dieting, which, don’t kid yourself, that’s what you’re promoting here, is not in any way helpful to actual health. In fact, studies show the biggest indicator of weight GAIN is a diet within the last six months.

Food is just food. There is no good food or bad food except for what you believe and seriously, tying foods, any sort of foods, as acceptable or unacceptable is unhelpful. Further, suggesting that thinking ‘do you want to lose body fat?’ isn’t helpful. Why don’t you just come straight out and say ‘nothing tastes as good as thin feels.’

I almost couldn’t believe that I could upset someone so much by writing an article on healthy eating!

At the time, my older brother Jonathan was already an experienced writer. He was used to getting plenty of hateful comments from readers. I half-jokingly said that I now understood how he feels.

His response: “Haha. Man up, Daniel. Deal with it.”

In my family, that’s the unique way we sometimes handle our frustrations and disappointments. No pity, no sympathy, no compassion.

How to not care about what other people think? That’s what this article is about.

FREE QUICK ACTION GUIDE: Get your copy of 12 Guaranteed Ways for Students to Improve Focus and Reduce Procrastination. The guide has already been downloaded thousands of times, so don't miss out!