Note from Daniel: This is a guest post by Veronica Wallace.

Do you ever fear that your children are entitled?

Entitlement is the opposite of gratitude.

When children and teenagers feel entitled, they become upset when they don’t get what they feel they deserve.

But when their lives are filled with gratitude, they express appreciation for the many good things they know they don’t deserve at all.

Here are 30 ways to fight entitlement and develop gratitude in your children.

1. Don’t just make your children say “please” and “thank you”; explain to them why it’s important to do so sincerely

Many children and teens say “please” and “thank you” without sincerity.

They say it out of politeness, because their parents have trained them to use these “magic” words.

But warmth and sincerity matter more than politeness.

Encourage your children to say “please” and “thank you”, and explain to them how these words must come from a place of genuine gratitude.

Only when your children mean it each time will they cultivate a spirit of thankfulness.

2. Expect more from your children

Needing to earn something and being grateful to others for what you’ve earned is key.

Chores and responsibilities are powerful tools that will prevent your children from becoming entitled.

Creating boundaries is essential so that your children understand that resources aren’t infinite.

Show your children how you establish boundaries in your own life too. END_OF_DOCUMENT_TOKEN_TO_BE_REPLACED I completed my formal education some years ago.

Thinking about the 17 years I spent in school, I realise that I would have had a more fulfilling time if I had been wiser.

It takes time to acquire wisdom. To help students through this process, I decided to write this article, in which I’ll share 50 words of wisdom every student should hear.

If you apply the advice in this article, I’m confident that you’ll become a happier and more successful student.

(Download the free PDF below to learn 10 bonus tips.)

1. Don’t take your parents for granted. Your parents may nag you, and you may feel as if they don’t understand you. But they love you unconditionally, so appreciate them as often as you can.

2. Getting a bad grade isn’t the end of the world. In a few years, you won’t even remember most of your grades. If you get a bad grade, learn from your mistakes and prepare better for the next exam. 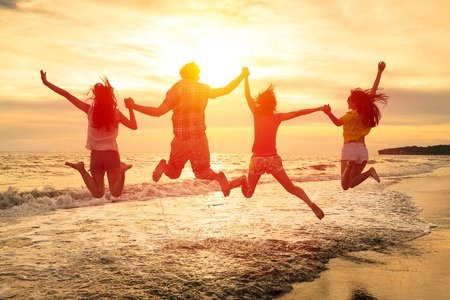 We all spend time thinking about or doing things that aren’t important in life.

It can take a lot of time and energy, and it distracts us from the things that do matter.

Children and teenagers are particularly prone to this. I admit that I was definitely like this when I was younger as well!

I’ve spoken to and worked with more than 20,000 students thus far. Based on my experiences and observations, I’ve come up with this list of things that young people need to realise are not important in life.

1. How many friends or followers you have on social media

Many people measure their self-worth by the number of friends or followers they have on social media, but this isn’t important in the long run.

Those followers won’t help you when you have a rough day, and they won’t support you when you’re feeling down.

They’ll just post images to show the best parts of their lives – too much time spent on social media leads to depression for this very reason.

2. How many “likes” you get on social media

The number of “likes” or comments on a social media post can seem important. It can seem like an indication of your popularity.

3. Living in the past

Everyone can get caught up living in the past. Either reliving the good times, or rehashing mistakes you’ve made.

According to research conducted by Matt Killingsworth, we’re happiest when we live in the moment.

So make the decision to be fully present wherever you are. END_OF_DOCUMENT_TOKEN_TO_BE_REPLACED 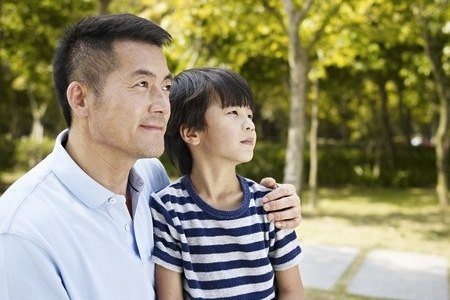 Ever feel like parenting is the toughest job in the world?

Parenting involves plenty of hard work. What’s more, there are no guarantees.

Nonetheless, there are many valuable life lessons you can impart to your children.

As your children learn these lessons, they’re more likely to grow up to be confident, well-adjusted, contributing members of society.

I’ve come up with this list of 50 life lessons that every parent should teach their children.

It’s taken me my whole life to learn these lessons. So I’m passionate about sharing them with my son (and future children), as well as the students I work with.

1. Success is more about contribution than it is about achievement.

2. Don’t worry too much about what other people think of you. They think about you a lot less than you imagine.

3. Focus on progress, not perfection.

4. Run your own race, not the race that other people expect you to run. 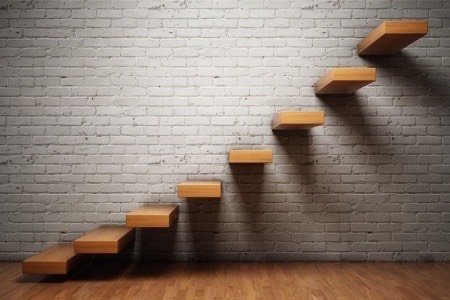 Everyone wants it. And some who have already achieved it hunger for even more.

But what does success mean? How do you ensure that your success is enduring, not just temporary?

These are hard questions, and I don’t claim to have all the answers.

But since completing my formal education and entering the “real world,” I’ve learned a lot about what it takes to find long-term success.

My mission is to empower students to become both happy and successful. So these are my four words of advice to students who want to succeed in life:

1. Focus on contribution, not achievement.

Society tends to emphasize achievement rather than contribution.

And the size of your contribution isn’t limited by your job title. As Harry Beckwith once said, “There is no such thing as an ordinary job. There are only people who choose to perform them in ordinary ways.”

Your contributions have less to do with your career, and more to do with how committed you are and how much you care.

If you’re committed to a cause you care about deeply, you’ll go the extra mile to serve others and make a difference. No “unimpressive” job title will be able to stand in your way. END_OF_DOCUMENT_TOKEN_TO_BE_REPLACED 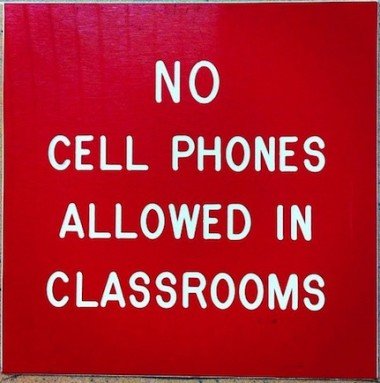 If you’re like most people, at the beginning of this year you set goals to exercise regularly, eat healthily, develop yourself, and serve your community.

But then life happened.

Deadlines to meet. Bills to pay. Assignments to complete. Obligations to fulfill. Responsibilities to carry out.

(My first child was born this year, so I know that life can happen in big ways that make you busier than you could’ve imagined.)

And that’s how your goals slipped down your list of priorities. This has happened to me before, and it’s probably happened to you, too.

Me, the former compulsive goal-setter

Up until a couple of years ago, I was a compulsive goal-setter who set a lot of goals—more than 50 a year. I set goals in the areas of sleep, exercise, academics, career, personal finance, personal development, spirituality, relationships, community service, and leisure.

I even set a goal for spontaneity: Do at least one spontaneous thing a week. My friends all thought I was hilarious—“ridiculous” is the word they’d probably use—for turning spontaneity into a goal!

But I discovered that setting goals obsessively is counter-productive. I became stressed by trying to achieve and track all of those goals.

Why you need more rules and fewer goals

Nowadays, I set far fewer goals (I’ve set 13 goals for 2014). Instead of setting goals, I set rules for myself.

A rule, on the other hand, is a law to abide by and a standard to adhere to. It’s non-negotiable. It’s something you do, no matter what.

Some people might argue that it’s just a matter of semantics, but I think there’s more to it. Goals inspire hope, while rules mandate action. Goals focus on the desired outcome, while rules focus on the process that will lead to that outcome. END_OF_DOCUMENT_TOKEN_TO_BE_REPLACED

Can the secret to success be summed up in a three-letter word?

It requires some explanation as to why “yet” is such an important word, so please be patient with me.

Earlier this year, I had the honor of speaking at the National Association of Secondary School Principals (NASSP) Conference in Dallas, Texas. I was even more honored because my co-presenter was Dr. Carol Dweck, world-renowned researcher and the Lewis and Virginia Eaton Professor of Psychology at Stanford University. Me and Dr. Carol Dweck

Dr. Dweck’s research has centered around the themes of human motivation and development. She’s come up with a theory of the fixed vs. growth mindset, which has been proven by numerous studies.

Why effort matters more than ability

Essentially, Dr Dweck’s theory predicts who will be successful over the long term and who won’t. I know, that’s a pretty big claim to make, but she has three decades of research to back her up.

Here’s a summary of the theory:

END_OF_DOCUMENT_TOKEN_TO_BE_REPLACED